Ken Reid: Not A Milk in the Bag Family

Tobin chats with Sportsnet Central Host, Ken Reid. They talk growing up in the East Coast, Hockey Cards, and how Ken came up with the ideas for his books based on them. Ken also tells his "journeyman" story of how he went from the east coast to the west coast to land his job with Sportsnet. The title may be odd, but you'll understand it once you hear the "How Canadian" part of the episode. So Enjoy. 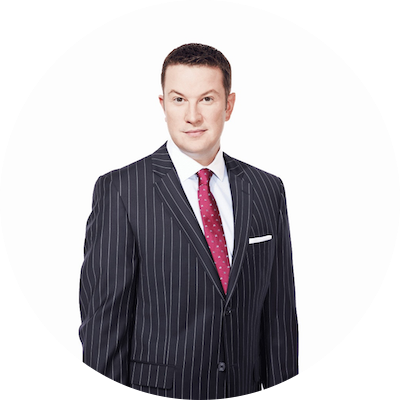 Ken Reid is a native of Pictou, Nova Scotia, he is a co-host of Sportsnet Connected’s evening show, alongside Evanka Osmak. Reid has also co-hosted one of Canada most popular radio shows, Sportsnet 590 The Fan’s Prime Time Sports. Having worked in broadcasting for over 20 years, Reid has covered almost everything from the Olympics, the Stanley Cup Finals, The Grey Cup and the Super Bowl. Reid is also the author of his own book, Hockey Card Stories.