Tobin chats with John Stamos about Season 2 of Big Shot, the passing of his friend Bob Saget and Full House.

Tobin welcomes John Stamos to the show. John talks about his career in acting and how he always wanted to work on a sitcom and how when he got the chance he almost immediately quit.

John also talks about his relationship with the late Bob Saget and shares some funny stories about his friend. We also discuss John's latest project, season 2 of Big Shot on Disney + and John facetimes a friend for my birthday. 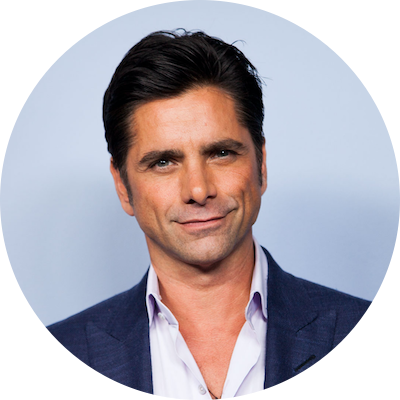 John Stamos is an American actor and musician. He first gained recognition for his contract role as Blackie Parrish on the ABC television soap opera General Hospital, for which he was nominated for the Daytime Emmy Award for Outstanding Supporting Actor in a Drama Series. He is known for his work in television, especially in his starring role as Jesse Katsopolis on the ABC sitcom Full House. Since the show's finale in 1995, Stamos has appeared in numerous TV films and series. Since 2005, he has been the national spokesperson for Project Cuddle