Tobin chats with Olympic Silver Medalist Sarah Nurse. She talks to us about her experience at the Olympics, the potiental formation of a WNHL, and we play a game of How Canadian of Me and much much more so grab your favorite flavour of chips (salt and vingar if you're asking) and enjoy the episode. 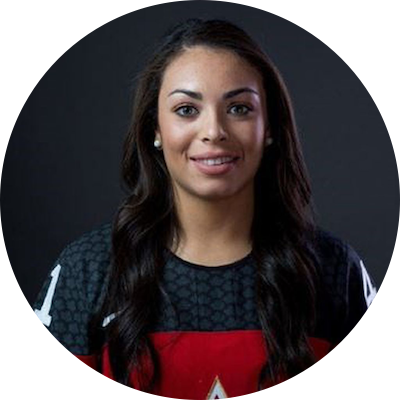 Sarah Nurse is a Canadian professional ice hockey player of the Canadian women's national ice hockey team and an independent member of the Professional Women's Hockey Players Association (PWHPA). She made her debut with the national team at the 2015 4 Nations Cup. In 2018, she represented Canada at the 2018 Winter Olympics where she won a silver medal.

Nurse was drafted second overall by the Toronto Furies in the 2018 CWHL Draft.