Tobin chats with Canadian Olympic Speed Skater, Valerie Maltais about her olympic experience and what led her to the sport of speed skating

Tobin welcomes Canadian Olympic Speed Skater, Valerie Maltais to the podcast. Valerie talks about her Winter Olympic experience, how she pushes herself to do better and how her dad originally had a different idea for her career, it's still sports but it was not speed skating.

Valerie also talks about what she likes to do in the offseason and why she's afraid of thunderstorms. 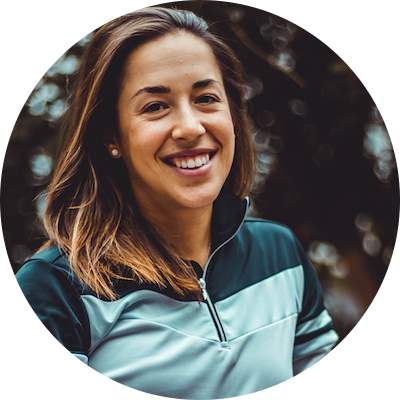 Valérie Maltais is a Canadian short-track speed skater and speed skater. She has won six world championship medals including finishing second overall in 2012.