Vickie Guerrero: Excuse Me, A Lovely Wrestling Heel is Talking

Tobin chats with All Elite Wrestlings (AEW), Vickie Guerrero about how she got involved with the wrestling business, her role in WWE and now in AEW and about her late husband/ wrestling icon Eddie Guerrero. Vickie also talks about creating her own podcast, the excuse me brand and we touch on Chris Benoit and his role in wrestling/their relationship. Tune In. 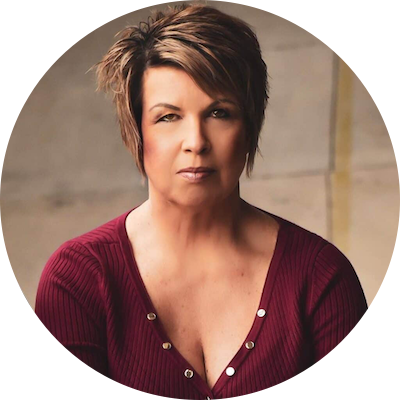 Vickie Benson (formerly Guerrero) is an American professional wrestling personality and manager. She is best known for her time in WWE, under the ring name Vickie Guerrero. She is currently signed to All Elite Wrestling (AEW) as the manager of Andrade El Idolo and Nyla Rose.

In wrestling, she has appeared as an on-screen authority figure, storyline lover to several WWE wrestlers, occasional professional wrestler in the WWE Divas division, and as a manager for numerous wrestlers. She was best known in her role as General Manager of SmackDown from 2007 to 2011, and of Raw from 2011 to 2013. Since leaving WWE in 2014, she has made sporadic appearances in the company.

She is known for her villainous persona and igniting negative reactions from audiences with her catchphrase, "Excuse me!". She is the widow of professional wrestler Eddie Guerrero, which has been occasionally incorporated into WWE storylines.