Tobin welcomes CBC Foreign Correspondant, Paul Hunter to the show.  Paul talks about his upbrining in North York, he's passion for journalism and how it led him from Wingham, Ontario to Washington, D.C.

He also disccusses cover Donald Trump, U.S stories and other world events he has covered over the years. 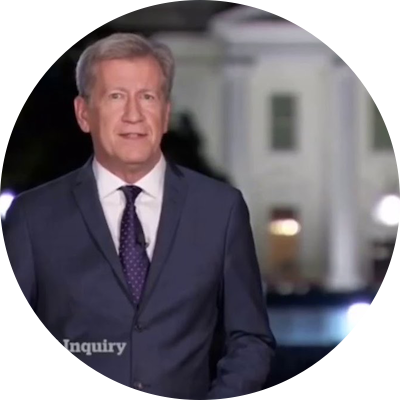 Paul Hunter is a Canadian television journalist for CBC News reporting from Washington, D.C. mainly on American politics. Hunter has reported from numerous places across Canada and the world, both as a reporter and correspondent reporting on events including the prime ministerships of Stephen Harper and Paul Martin, the Haiti earthquake, the inauguration of Barack Obama, the Montreal ice storm of 1998, the trial of Paul Bernardo and the American occupation of Iraq. In 2008 he was embedded for two months with Canadian troops in Afghanistan. His report "The Fundamental Day", which brought attention to the conservative religious views of Canadian Alliance leader Stockwell Day, was noted as a turning point in the 2000 Canadian federal election.

Hunter is married to Canadian journalist Joy Malbon, Washington bureau chief for CTV News. The CBC has assigned him to Washington as part of the 2009 changing of the guard in their Ottawa bureau.