Tobin chats with Adrienne Arsenault to talk about becoming one of the new faces of the National. We discuss her career, how she got her foot in the door at the CBC (it's a funny story) and some tips she is learning as she takes on a new role in hosting. 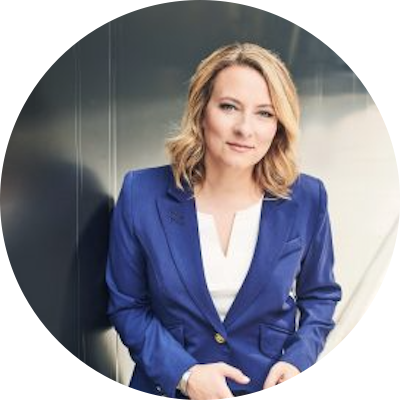 Adrienne Arseanault is a Canadian journalist who is a senior correspondent with CBC News and co-host of The National since November 2017.

Arsenault joined the CBC in 1991, as an editorial assistant and night assignment editor for CBC Toronto. She has had numerous other positions with the CBC. She spent three years as the foreign correspondent in Jerusalem. In 2006, she succeeded Don Murray as the chief London correspondent.

In 2008, she was part of a small group of Western reporters who were allowed into Zimbabwe to report on that year's election in the country