Tobin talks  to Rosemary Barton about how she got into politics, what she looks forward to doing with the new show and she gives us a more in detail description of how the show is going to work. We also find out more interests of Rosemary, for instance did you know she would like to interview musicians and loves to laugh?

Find out more by listening to the episode. 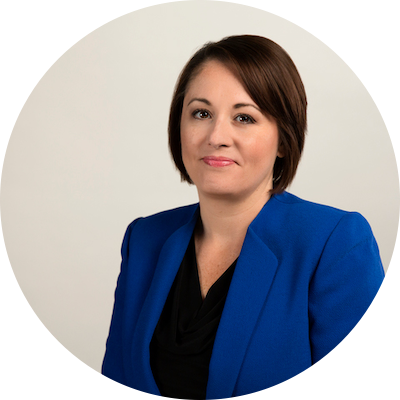 Rosemary Barton is a Canadian political journalist, currently serving as the chief political correspondent for CBC. In this role, she anchors her own Sunday morning news show, Rosemary Barton Live, and leads special coverage for the network including during elections, breaking news and national emergencies.

Barton anchored CBC's election coverage during the 2019 and 2021 Canadian federal elections, following the retirement of Peter Mansbridge, including one-on-one interviews with the federal party leaders.

During the COVID-19 pandemic, Barton led CBC's coverage of Prime Minister Justin Trudeau's daily press briefings from March to July 2020 in which he spoke directly to Canadians and took questions from journalists about the state of the pandemic and newly announced government support programs including the Canada Emergency Response Benefit (CERB), Canada Emergency Wage Subsidy (CEWS) and targeted support programs