Tobin talks with TSN's own Jay Onrait. Jay discusses the new show and podcast, his experience down at Fox Sports and his career.

We also ask him what we can expect from the show once Hockey season starts and what prompted him to write his books, Anchorboy and Number Two.

So stop reading and start listening! 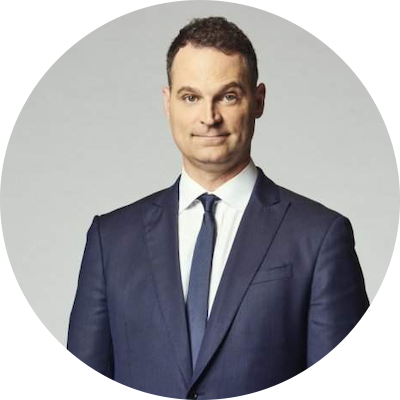 Jay Onrait is a Canadian television personality and sports anchor who hosts Jay on SC on TSN. From 2003 to 2021, he has been frequently paired with fellow Canadian broadcaster Dan O'Toole.

In his first stint with TSN, he and O'Toole co-anchored the daily 1:00 am (ET) edition of SportsCentre and were regarded as the lead anchor team for the network. Onrait was hired by the US sports network FS1 to be its lead co-anchor in 2013 and his final SportsCentre broadcast for TSN aired June 28, 2013. His final Fox Sports 1 show aired February 22, 2017. It was announced that Onrait and O'Toole would be returning to TSN to host a new show, SC with Jay and Dan, on March 1, 2017