Kevin Newman: The Path to Success is Failure

Tobin chats with CTV's own Kevin Newman. Kevin talks about his broadcasting career and how it started being a news director for a university station to his first break at Global News to moving down south to work with ABC news. All that is discussed and more.

Kevin also gives us insight on the importance of failure and how that can lead to success, how he thinks from his experience you move up the journalist ladder and we finish it off by talking to Kevin on his son Alex and their relationship. Both wrote a book called "All Out: A Father and Son Confront the Hard Truths That Made Them Better Men"

So why are you wasting your time reading the description,
GO LISTEN! 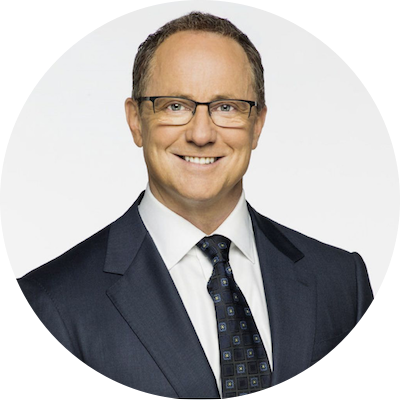 Kevin Newman is a Canadian journalist and news anchor. From 2001 to 2010, he was the chief anchor and executive editor of Global National.[1] In August 2014, he became a substitute anchor of CTV National News with Lisa LaFlamme and in September 2016 was named host and managing editor of the weekly Investigative program W5.[2]

He is co-author of All Out, a memoir written with his son Alex