In the first episode of 2021 of Tobin Tonight, Tobin welcomes Jennifer Hedger to the show.  Hedger talks about becoming a dog lover, how she got involved in sports media and she opens up about depression and dealing with it in a pandemic.

All of this and more on this weeks episode of Tobin Tonight.

Whose Dog is Barking? 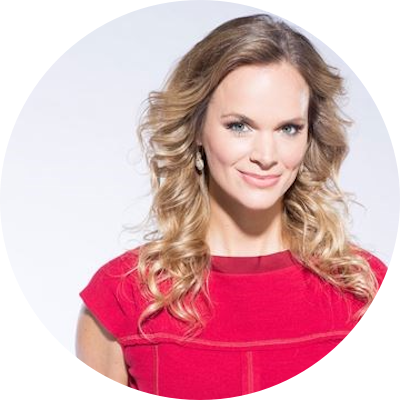 Hedger's first on-air experiences were with the London station for Rogers Television where she regularly contributed to the show Plugged In! and was host of OHL Primetime during the 1998-99 OHL season. In 2001, she was chosen to be a part of U8TV: The Lofters, a Canadian reality show where eight strangers lived together in a Toronto loft while also producing and hosting their own online television shows. After her year in the loft ended, she made appearances on TSN's talk show Off the Record with Michael Landsberg, before joining TSN in 2002 as co-anchor of SportsCentre's 11pm and 2am ET broadcasts.

Hedger is currently the co-host of the 10 p.m. ET edition of SportsCentre alongside Darren Dutchyshen.[1]