Tobin welcomes Ottawa singer/songwriter and actress, Steph La Rochelle to the show to talk about her career in music and acting, her new album and song Wild Flower, and to figure out what her favorite sour candy is. You know the IMPORTANT stuff. We also talk about performing on a virtual stage and how awkward it is. 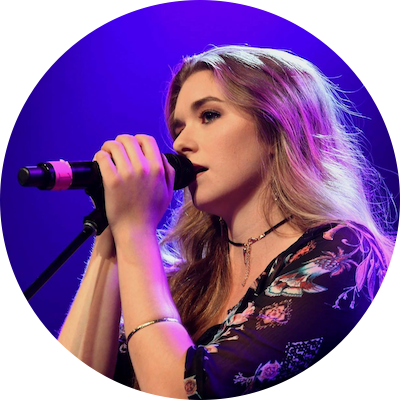 Steph La Rochelle is a singer/songwriter and actress from Ottawa Ontario. Steph has shared her talents on screen and on stage. Credits include Backstage (Disney); In the Dark (The CW), and Heartland (CBC) where she wrote and sang an original song.

Most recently, Steph starred in the Toronto, North American Tour, and appeared in the West End productions of the Tony award-winning Broadway musical, Dear Evan Hansen.