Mayko Nguyen: All I Do is Nguyen

Tobin welcomes Mayko Nguyen to the podcast. Mayko has been featured in Rookie Blue, Killjoys and is currently potraying Chief of Forensics, Sarah Truong on City TV's  Hudson and Rex.  The series is filmed in St. John's, Newfoundland.

Mayko discussed getting the role for the show, the changes they have made in the latest season, working with Rex (a german sheppard dog) and how originally she struggled when first making the move from Toronto to Newfoundland. 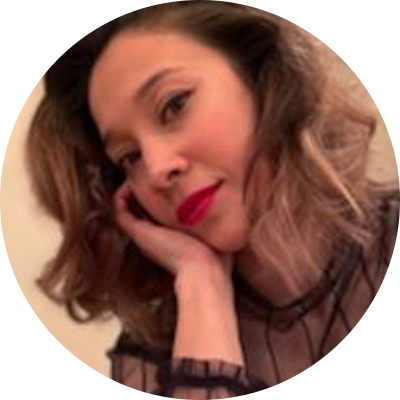 Mayko Nguyen is a Canadian actress. She has appeared in ReGenesis, Rookie Blue, Killjoys, and Hudson and Rex.