Tobin chats with Canadian Country singer, Justin Fancy on his fast rise to stardom, starting his career in a pandemic and his latest single "Laid Back Kinda Night"

Tobin welcomes fellow Newfoundlander Justin Fancy to the show. Justin talks about starting his musical career during the pandemic, the early success, and staying within his country music lane but not forgetting his Newfoundland roots.

Justin shares his advice to young and old artists who are just starting off in the world of social media as well. Simply put, don't post things that can hurt your rise. All of that and more on this episode. 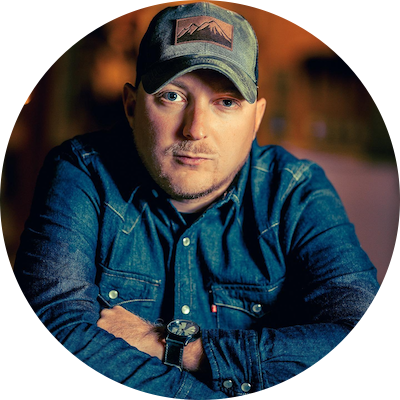 Justin Fancy is a Canadian Country Singer from Conception Bay South, Newfoundland .In June 2021, Justin’s single “Makes Me Wanna” was chosen as Rogers One to Watch, propelling the single to #42 on the Billboard Canadian Radio charts. In addition, the single secured the #1 spot on Sirius XM Canada’s CBC Country chart and held the position for three consecutive weeks.

In October 2021, Justin became the first-ever Canadian Country Artist to be invited by The Recording Academy to take part in their Press Play at Home concert series on Grammy.com