Tobin welcomes John Reardon to the show. The two East Coasters talk about acting, the gigs you take along the way and the success of Hudson and Rex.

Tobin welcomes fellow East Coaster, John Reardon to the show. You may know him as Detective Hudson on CityTV's Hudson and Rex filmed in Newfoundland ( cheap home province plug). John discusses the new season of the show, how he got into acting and what it's like working with animals on set.

Don't worry no spoilers were given BUT we did dive deeper into the relationship between Hudson and Sarah and of course we talk the MOBILE UNIT. 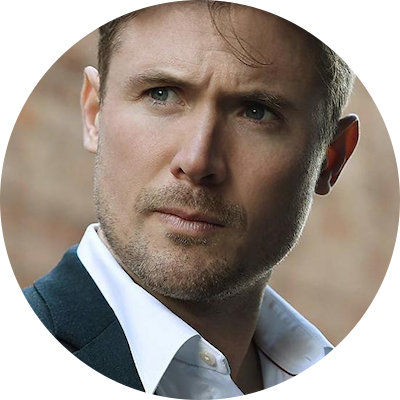 John Reardon is a Canadian actor and former university football player. Prior to 2015, Reardon starred as Blake Laviolette on the CBC Television series Arctic Air and had a recurring role as Greg Cameron on the Showcase series Continuum. As of 2019, Reardon stars as Detective Charlie Hudson on the Canadian television series Hudson & Rex