Johanna jumps on the podcast to talk about Tall Girls 2, dealing with depression and mental health and we talk about gaming.

Tobin chats with actress, Johanna Liauw on her career, the Netflix show, Tall Girls 2, and being a Mental Health advocate. Johanna also opens up about starting in modeling and transferring into acting, how she stayed active in getting roles during COVID and we discuss gaming. We also talk about social media standards, being introverted extroverts, and how we are both night owls.

Hey, maybe you are a night owl listening/watching this episode? 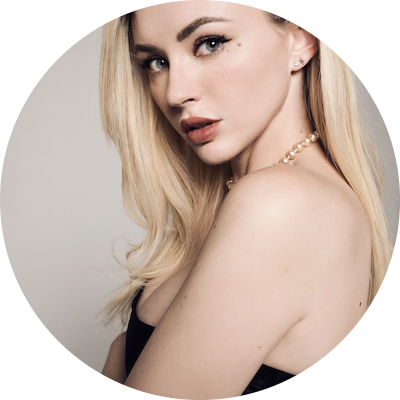 Johanna Liauw was born in San Diego, and raised in Atlanta and South Florida. She got her start in acting during quarantine in 2020, when she wrote and starred in the web series Quarantine Leap. Since then, Johanna has made the leap into feature films, starring in two Lifetime films, The Wrong Cheerleader Coach and College Professor Obsession and will now star in her breakout role as ‘Stella’ in Netflix’s Tall Girl 2 (releasing February 2022).

Liauw is a former competitive swimmer, who was home-schooled from Sophomore to Senior year of high school. She is an avid reader and gamer, but also enjoys cooking, baking, and traveling. Her favorite vacation spot is Santorini, Greece or anywhere tropical. To stay in peak mental and physical condition, Johanna likes to bike, play tennis, hike, rollerblade, go swimming and makes sure to set aside time to meditate.

Johanna is an animal rights activist (has two cats, one of them three-legged) and mental health advocate, as well as passionate about helping unhoused individuals get a fresh start and off the streets.