Joel Cassady: Walk Off This Podcast

Joel Cassady of Walk off the Earth discusses how he joined the band, the cross-over wave in which we are now currently in, the Junos and the passing of his mother and band mate Mike Taylor and the impact that left on his life.

Tobin chats with Walk off the Earth (WOTE) drummer, Joel Cassady. Joel explains how he joined the band and how social media like YouTube helped the band garner interest in the beginning and how new platforms like TikTok and Instagram have created a new following.

Joel also tells us more about the cross-over wave that's happening in the world where now anyone can have their hands in many jars such as WOTE being nominated for a children's album at this year's Juno Awards.

Joel also talks about his bandmate, Mike Taylor, and his Mother's passing affected his outlook on life. 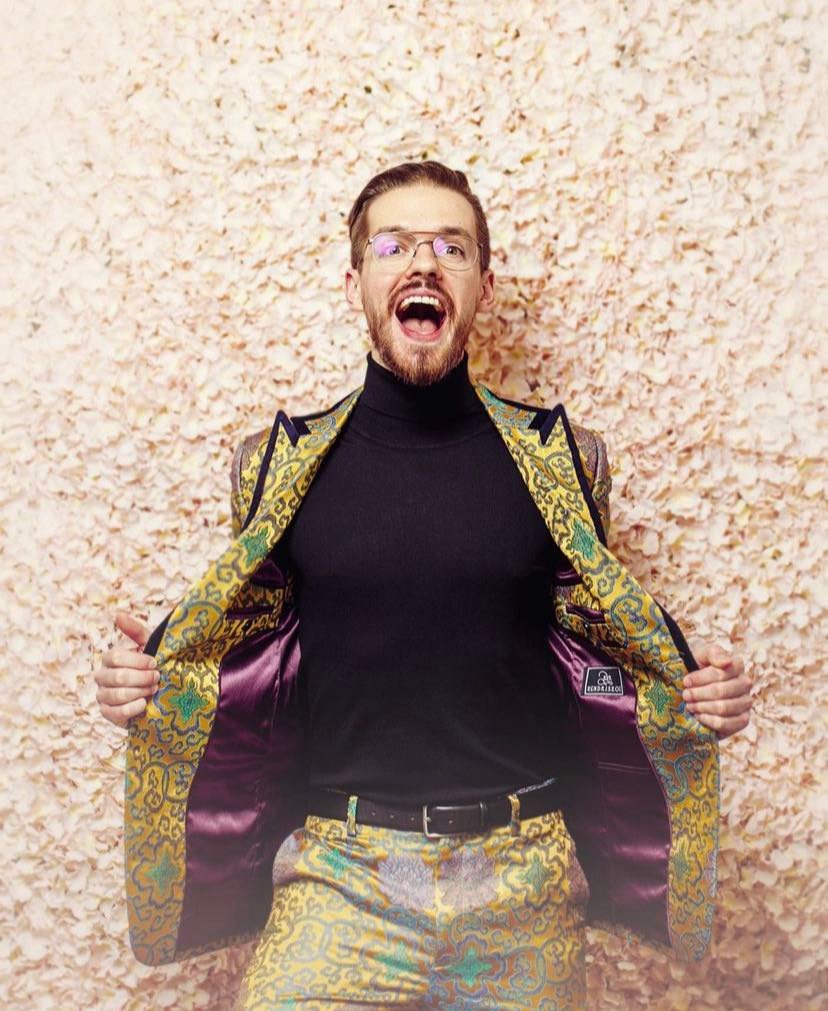 Joel Cassady is a Canadian Drummer who is a member of the indie-pop band Walk off the Earth. , The group is known for its music videos of covers and originals. The band is well known for covering pop-genre music on YouTube, making use of instruments such as the ukulele and the theremin, as well as looping samples.