Jess and Tay: Two Blondes and a Podcast

Tobin welcomes Jess and Tay to the show. The duo talks about how they formed, performing at Boots and Hearts for the first time, being compared to another act of a similar name and we create a new month called OcNover.

We also talk about some music and how they found out they were nominated for CMA Ontario Group of the Year, it's a great episode to check out, so go ahead and listen. 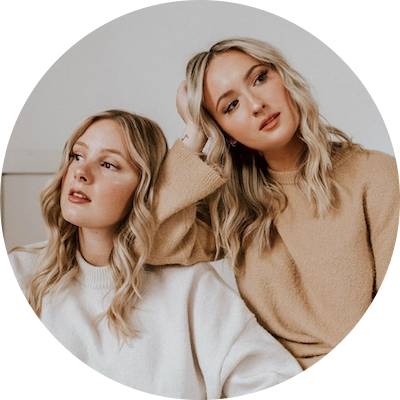 Jessie Bower and Taylor Adams, are the voices behind the sweet yet rich harmonies of Jess and Tay.

Launching into the Canadian country music scene with their big stage debut as finalists in the Boots and Hearts Emerging Artist Showcase in 2016, they have created quite the buzz. 2020 was an even bigger year for the girls with there first ever CMAO nomination for group/duo of the year as well as claiming a spot on the 2021 Boots and Hearts lineup. They’ve since been spending their time performing across Ontario, at events and/or venues such as The Havelock Jamboree, The Horseshoe Tavern, SuperCrawl, and many CCMA showcases.

Although Jessie hails from Hamilton, Taylor from Pickering, Ontario, their shared love and passion for country music brought them together, some 6 years ago. Their connection was instant, so much so that they are often mistaken for sisters.

These talented performers are no strangers to hard work and dedication, both having graduated with honours from Humber College’s distinguished vocal music program this past year.