Jason Blaine: The Blaine of My Existence

Tobin chats with Canadian Country singer and songwriter Jason Blaine about his move from Pembroke to Nashville, raising four kids in COVID, and about his current project and music including When I See You.

Tobin and Jason also go into a deep dive of country music hitting on artists like Taylor Swift, Garth Brooks, Rascal Flatts and more, what they enjoy and how they changed the game.   So Why Not, Check It Out Now. 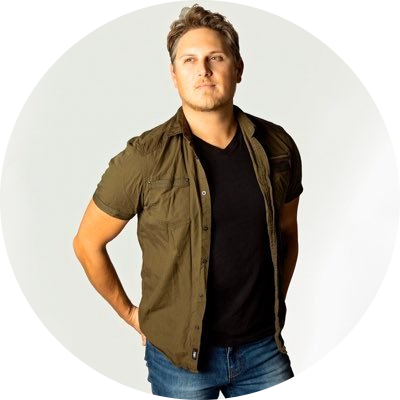 Jason Blaine is a singer-songwriter from Pembroke, Ontario. Blaine moved to Nashville in the fall of 2006 with his wife Amy and their three-month-old baby girl. He burst onto the scene in a big way in 2007 with his first #1 hit single “Rock In My Boot” which led to multiple CCMA nominations and paved the way for a string of hit singles and major festival appearances across the country.

Perhaps the biggest game-changer came in 2012 when he released the biographical “They Don’t Make ‘Em Like That Anymore”, which was written for his grandfather. The song was one of his biggest hits connecting with fans of all generations and eventually went on to win ​CCMA Single of the Year ​ that same year.
In between releasing hit songs and co-headling tours with Tebey, Chad Brownlee, and Deric Ruttan, Blaine also found time to start up his annual Jason Blaine Celebrity Charity Golf Classic. Over the past five years, fellow artists and hockey legends ranging from Dallas Smith, Tim Hicks, and Gord Bamford, to Doug Gilmour and Bryan Murray have all contributed to helping raise over $500,000 for various hometown charities in Pembroke.