Tobin chats with Canadian Country singer, Greg Rider on his path into music.  Originally  Greg wanted to be a sports journalist but a car accident during an internship changed his whole life and path.  Greg discusses this on the podcast and opens up about being a class clown and finding out he has ADHD.

Greg talks about dealing with depression and anxiety and we chat about the importance of being a good entertainer/communicator and how it can help in whatever career you choose. 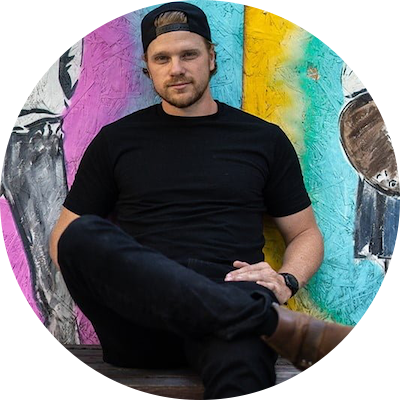 Greg Rider was born in Mississauga but spent most of his childhood growing up in Waterdown, Ontario. Greg always knew he wanted to be an entertainer, starting his career playing on the street corners of Montreal. During this time, he was able to try out an open mic session at a small bar, and not long after that, he decided to move to Nashville to focus on his music full-time.

Stream Greg Rider's latest single "Northern Lights" on Apple Music
Greg returned to Canada two years later to work on his music back home and inspire Canadian youth to chase their dreams. He did just that when he traveled across Canada on an 85 school tour where he shared his original songs and told stories about his perseverance and overcoming anxiety and depression.