Audriix: Beauty and the Brains

Tobin chats with Audriix about her new song, "Taking Back My Life", growing up in California,  playing a bunch of instruments and she tells an interesting story about a guy who got sick of seeing her face on his exercise equipment.

She also talks about how she went to school in Computer Science to help her music career, it's an interesting take. 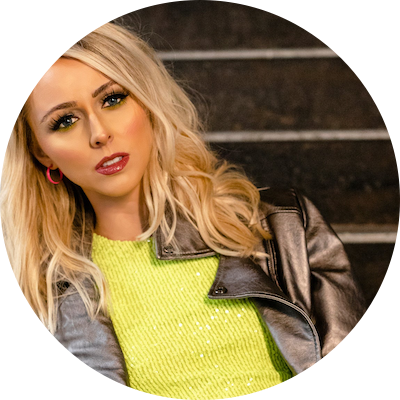 Audriix grew up in northern California, the singer/songwriter begged for violin lessons at age two and soon moved on to also mastering piano, viola, and singing (eventually adding guitar and drums as well). Having started writing songs at age six, she later self-produced her first batch of material in the midst of earning three degrees from Stanford University.

After releasing her debut EP Colors in 2015, Audriix released her full-length debut Status Change in 2019. According to Wonderland Magazine, “Nothing and no-one will stop rising pop starlet Audriix in her tracks.” Her 2020 song 'Deep Breaths' is "brimming with attitude and unapologetic swagger, seeking to bring about female empowerment by drawing from the artist's own personal experiences in life."