Brendan Brown: Meet Us at Wheatus

Tobin welcomes Brendan Brown from Wheatus to the show.   Brendan talks to Tobin about how he formed the band, his original path in life and they talk about the song Teenage Dirtbag.

Brendan and Tobin also chat about some other artists and their creativity and Brendan gives updates on a future tour and re-release of their debut hit album. 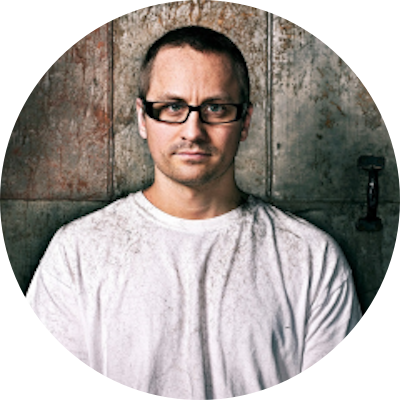 Brendan B. Brown, commonly known as BBB to fans, is the lead vocalist, guitarist, and the only remaining founding member of Wheatus, which he formed in 1995 with his brother, Peter Brown (drums) and Rich Liegey (bass). Brown has also collaborated with James Bourne of Busted and McBusted (a collaboration between Busted and McFly) on several songs for McBusted's album, McBusted.