Tobin chats with Ottawa Mayor Jim Watson to discuss Red Bull Crashed Ice, The Juno's,  and why he wants to stay the Mayor of Ottawa.

Mayor Watson also discusses what he believes Ottawa needs to improve upon and why Ottawa is such a great place to live whether you are a student or a professional. 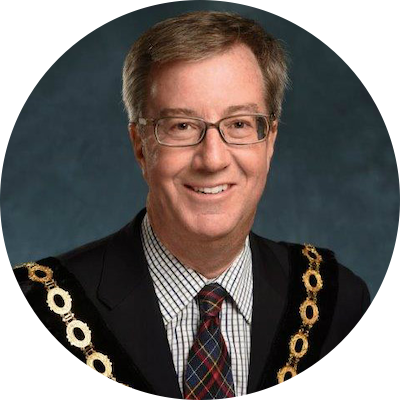 On August 17, 2019, in an op-ed to the Ottawa Citizen, Watson announced that he was coming out of the closet, becoming Ottawa's first openly gay mayor. On March 20, 2021, Watson became the longest serving mayor in the city's history, surpassing Stanley Lewis who held office from 1936-1948.