Tobin welcomes Kids Entertainers, Sonshine & Broccoli to the show.  The two explain how they got into this line of work,  the people they looked up to and about their album Hug Life.

They also talk about going through adversity and how they have been keeping themselves busy during COVID. 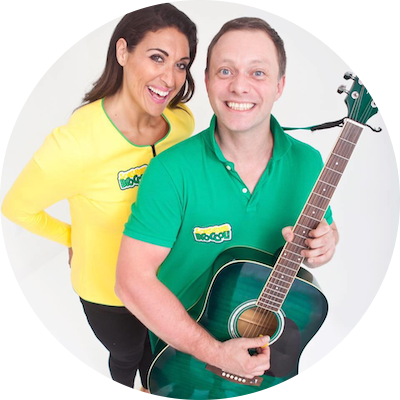 Sonshine and Broccoli are a Canadian family/children's entertainment duo. The duo consists of Lisa Sonshine and Brock Burford. This award-winning, children’s musical entertainment duo, have rocked out shows across the country and have had audiences singing and dancing along to their 4 hit, studio albums.
​
Sonshine and Broccoli have grown into one of Canada’s premier children’s entertainers with notable performances opening for Silentó (Watch Me Whip/Nae Nae) at the NBA All-Star Game, headlining the Toronto Blue Jays Jr. Jays Day, a week long performance at both the Provincial Exhibition of Manitoba and the Western Fair, a 26-show run at the Royal Ontario Museum, Kidsfest at Fenelon Falls, Museum London’s Storybook Garden celebration, large public shows at Mel Lastman Square and Ontario place as well as countless community concerts from Vancouver to Halifax.
​