Alee: The Brunette of Country

Tobin welcomes Alee to the podcast, where she talks about her album, her new song and how she feels she's the odd one out in country (in a funny way).

Alee and Tobin also bond over technology and how things have changed and the music they listened to growing up.

Alee even discusses her COLLAGE wall.  Listen to find out more. 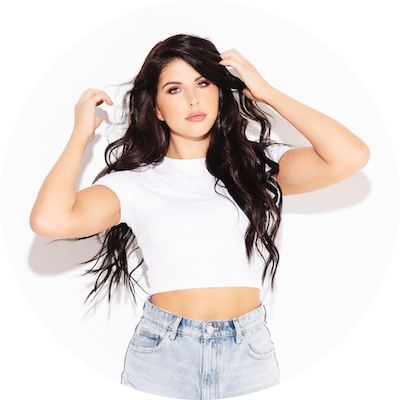 Alexandra Adamoski (aka Alee) is a Canadian country music singer-songwriter. Alee released her independent debut album, This Road Goes Everywhere, on July 18, 2013. The single "Don't Say You Love Me" reached the Top 25 on the Billboard Canada Country chart, followed by a Top 20 hit with her 2015 single "Moonshine".[1] In August 2013, she won the Canadian Country Music Association's Jiffy Lube FanFest Performance Contest, and was later nominated for the prestigious Rising Star Award in 2016, and Female Artist of the Year in 2017.[2] Her debut label-supported album, Bad Habit, was released in April 2017