Petrina Bromley: Come From Away

Tobin gets musical.  Join us as we welcome Newfoundland actress, Petrina Bromley to the show.  Petrina talks about her career as an actress and a music director. Petrina discusses how this lead her to the musical, "Come From Away"  and the very interesting tale of how being in the right place at the right time got her the part on the hit musical.

Come From Away is set in the week following September 11th, and tells the true story of what transpired when 38 planes were ordered to land in the small town of Gander, NL. The characters in the musical are based on (and in most cases share the names of) real Gander residents as well as some of the 7,000 stranded travelers they housed and fed.

The musical has been received by audiences and critics as a cathartic reminder of the capacity for human kindness in even the darkest of times, and the triumph of humanity over hate.

At the 71st Tony Awards in 2017, the musical was nominated for seven awards and  winning for Best Direction for a Musical 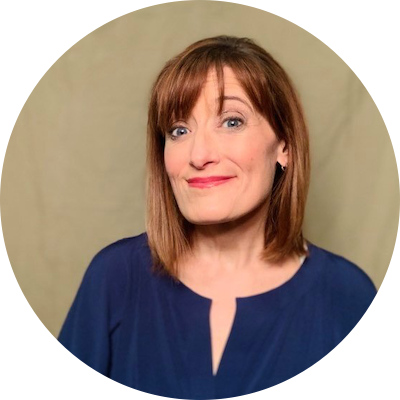 Petrina Bromley has been seen at the Stratford Festival in As You Like It, The Hypochondriac; Royal Alexandra/La Jolla Playhouse/Seattle Rep: Come From Away; National Arts Centre: Enron, The Sound of Music, Tartuffe, Metamorphoses; Artistic Fraud of Newfoundland: Oil and Water; AfterImage; Fear of Flight. Ms. Bromley proudly hails from Newfoundland and Labrador.