Tobin  welcomes Canadian Singer Tyler Shaw to the podcast to discuss how he created the Stronger Together video with 25 Canadian artists with his friend Fefe Dobson. He discusses how the project came to be, the work behind it and what he hopes the song will do.

We also talk about how he got into the music business and how a friend from his UPEI days is a major reason why he's here.

So why not, Check out the episode 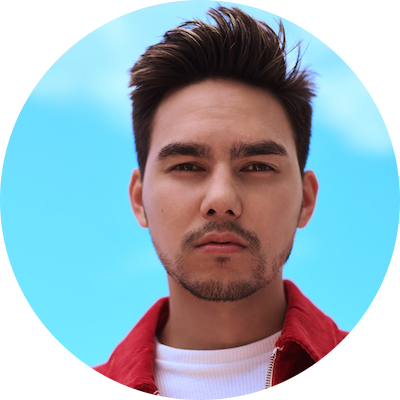 Tyler Shaw is a Canadian singer and actor. After winning the "MuchMusic Coca-Cola Covers Contest 2012" organized by the Canadian music cable channel MuchMusic, he released his debut single, "Kiss Goodnight", through Sony Music Canada in December 2012. The song was certified Gold by Music Canada in April 2013. His debut studio album, Yesterday, was released on September 4, 2015, by Sony Music. His second album Intuition was released on September 28, 2018, also by Sony Music