Tobin talks Max Kerman from Arkells. Max Kerman talks about how the band was formed, juggling school and the band, his inspiration for getting into music and inspirations for songs off their album High Noon AND of course he talks about their latest album Morning Report and being part of the Juno's in Ottawa!

3 Members have PoliSci Degrees from McMaster
The band was once known as: Charlaman
Max knows his accents! 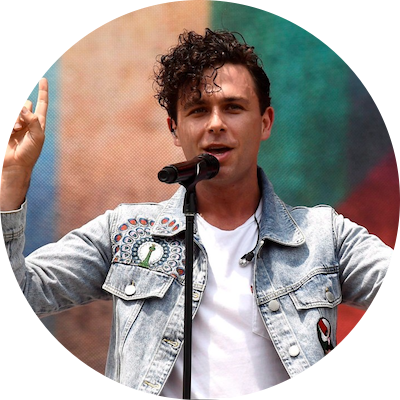 Max Kerman is the lead singer of the band, Arkells. The Arkells is a Canadian rock band, formed in Hamilton, Ontario. In 2006, they signed with Dine Alone Records, and have since signed with Universal Records Canada and Last Gang Records. They are managed by Last Gang Management. They have released six albums, two EPs and a number of singles that have charted in Canada. The band has won multiple Juno Awards, including one for their album High Noon in 2015.[3] The band's most recent performance was during the 108th Grey Cup halftime show in Hamilton, Ontario on December 12th, 2021