Tobin chats with George Sheppard of the band, Sheppard. George talks about their upcoming album and releasing a new song each month, the success of Geronimo and Tobin enlights George of how important Boy Meets Wotld was to his childhood.

So stick around and listen to this weeks episode. 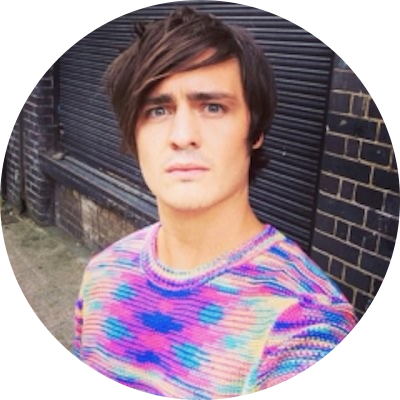 George Sheppard is the lead singer of the band Sheppard .

Sheppard are an Australian indie pop band from Brisbane, formed in 2009. Their debut studio album, Bombs Away, was released on 11 July 2014, and peaked at No. 2 on the ARIA Albums Chart and was certified gold by the Australian Recording Industry Association, while their second single, "Geronimo", spent three weeks at No. 1 on the ARIA Singles Chart and was certified 5× platinum.

Sheppard were the halftime entertainment at the 2020 AFL Grand Final. The band also performed prior to game two of the 2021 State of Origin Series.