Tobin chats with 17 year old Kyle Meagher about his career in acting and in music. Kyle gets SUPER defensive on wanting both. JOKING.

Kyle also explains the reason behind his song Nowhere and how he came up with the name of his CD, "Beats in a Bagel Shop". And to close it off we play a game of FIRST'S with Kyle.

Find out who Kyle's first celebrity crush was, and much more on this weeks episode. 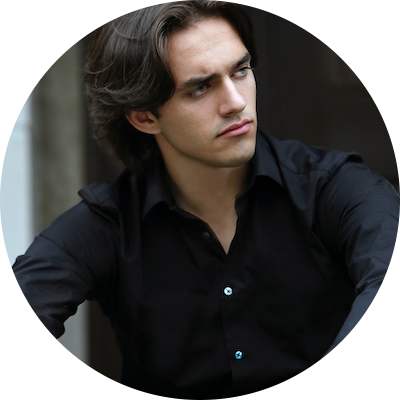 Kyle Meagher is an Ottawa-born musician, songwriter and actor whose 2019 visual album, "Beats in a Bagel Shop", has racked up close to 1,000,000 streams as well as being awarded silver at the Global Music Awards and being nominated for "Best Musical" at the Orlando Film Festival.

Kyle began learning how to play music at an early age and has spent most of his life performing and acting.When he was 10, he was recruited by the AMTI Agency in Ottawa which led to a number of television and film opportunities including Murdoch Mysteries, the Odd Squad, 7 Hills and a recurring role in the hit CBC/Netflix series Anne With An E.

The first song Kyle ever wrote, "Nowhere," became a hit in the U.S. climbing to #3 on Radio Disney and helped land him performances on stage across North America with the likes of Alec Benjamin, Bryce Vine, Why Don't We and Mike Posner among others.