Tobin chats with Natalie Safran from the band "The Forevers". She talks about forming the band with her brother MIke and discusses her acting career.

FUN FACT: Natalie got into acting through modelling, and she has been featured in movies like Aquaman and Annabelle Comes Home. She is also the SECOND Polish act to have her music charting on the Bilboard Music Countdown List.

Want to find out more, then tune into the podcast. 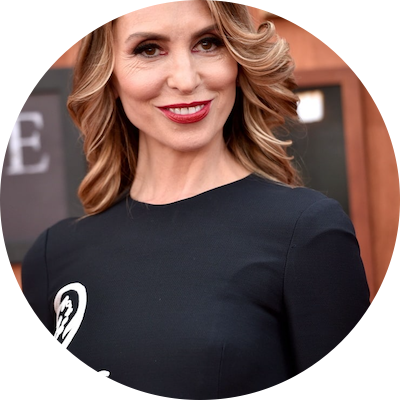 Natalia Safran is a famous Polish actress, Singer/Songwriter, and model. She is best known for her role as ‘Fisherman Queen’ in the 2018 blockbuster movie ‘Aquaman’. She also appeared as ‘Portia Sivana’ in the 2019 Action/Comedy film ‘Shazam’. She made her film debut with the 2001 movie ‘Say Yes’.

Natalia is also a talented singer. She released her debut album ‘High Noon’ back in November of 2013. She has released several successful soundtracks to this date. Her song ‘All I feel is You’ is was made the official track of the movie ‘Hours’ which stars Paul Walker. We have put together 10 facts about this brilliant actress/singer to help you know more about her.