Tobin chats with the talented and beautiful Kara Wagland.  She shares her story of how she got into broadcasting, her love of sports, working at TSN and gives some insight on why you should always continue to work hard. 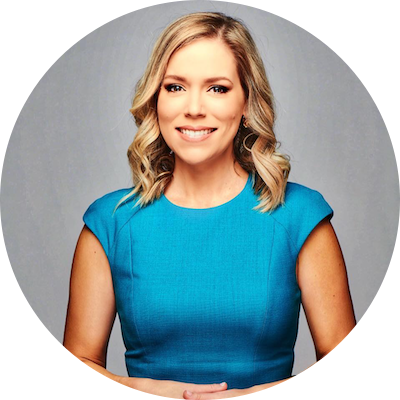 Kara Wagland is an anchor and reporter for SPORTSCENTRE, Canada’s most-watched sports news and information show.

In 2014, Wagland hosted Wimbledon Primetime on TSN, delivering evening recaps of the tournament, which included historic performances from Milos Raonic and Eugenie Bouchard. She also hosted TSN’s coverage of the U.S. Open.

Wagland began her career with TSN as a story editor in the SPORTSCENTRE newsroom in 2011.

Prior to joining TSN, Wagland was the weekend sports anchor for CTV Kitchener, where she covered local sporting events, stories, and game highlights.