Tobin chats with Martina Ortiz Luis. We find out how she got the job with the Leafs, how her father played a part in it and how she gets nervous AFTER she does the anthem.

We also find out what other interests Martina has as a 16 year old and what she hopes to be doing in the future.

So check out the episode and stay until the very end as you'll hear Martina's song, "Now I Gotta Know About You" 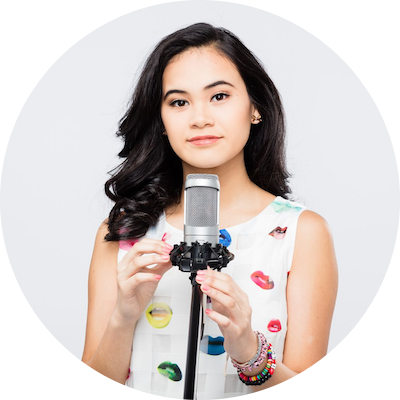 Martina Ortiz Luis is young Toronto-based, singer-songwriter and actor, best-known for her work as recurring character, Rachel Valdez in the fourth season of Syfy’s People’s Choice Award winning series, “Wynonna Earp”. She has also made an appearance in Netflix’s “Grand Army”.

As a singer-songwriter, Ortiz Luis combines her old soul with years of classical vocal training, and a passion for R&B to create a massively undeniable voice. In 2020, amidst the pandemic, she released her singles “No Love” and “Irrelevant” on all major music streaming services, and has accumulated over 250k streams. Having built a reputation as a dynamic live performer, she has captivated various audiences for hundreds of events across Canada since the age of 4. In 2016, at the age of 15, Ortiz Luis became the first ever official anthem singer for the NHL’s Toronto Maple Leafs