Tobin welcomes Newfoundland Curler, Brad Gushue to the podcast to talk about his career, his success over the past few years ESPECIALLY in 2017 and of course the upcoming Tim Hortons Roar of Rings being held in Ottawa this month.

Join us as two newfies have a chat! 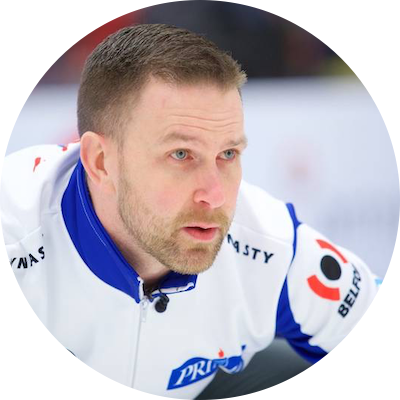 Brad Gushueis a Canadian curler from Mount Pearl, Newfoundland and Labrador. Gushue, along with teammates Russ Howard, Mark Nichols, Jamie Korab and Mike Adam, represented Canada in curling at the 2006 Winter Olympics, where they won the gold medal by defeating Finland 10–4. He is also the 2017, 2018, and 2020 Tim Hortons Brier champion with teammates Mark Nichols, Brett Gallant, and Geoff Walker. Their win in 2017 was Newfoundland and Labrador's first Brier title in 41 years. Gushue and his rink also won 2017 Ford World Men's Curling Championship. At the 2018 Tim Hortons Brier Gushue set a new record for Brier game wins as a skip, breaking a three-way tie with previous record-holders Russ Howard and Kevin Martin