Steve Howey: This Podcast is SHAMELESS.

Tobin goes  SHAMELESS as he chats with Steve Howey on how he landed the role as Kevin Ball on the hit show that just got picked up for a ninth season. We talk a few spoilers on this season, season eight and what he enjoys about the show.

But before we get into that Steve talks how he got into acting, and of course the show I know him best from REBA as he played a funny air headed character but lovable goof, Van.
Enjoy the episode 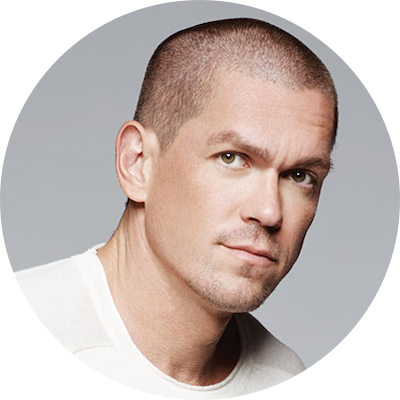 Steve Howey is an American film and television actor. He is known for his roles as Van Montgomery on The WB/CW television series Reba, and Kevin Ball on the Showtime series Shameless. Howey has also appeared in the films Supercross, DOA: Dead or Alive, Bride Wars, Game Over, Man!, and Something Borrowed