Picture This: The Irish Invasion

Tobin interviews Ryan and Jimmy of the band Picture This. We talk about their success, how the band was formed and why Irish music is so distinctive.

We also talk about how a former One Direction member reached out to the band to help them get exposure and where the band sees themselves at this time next year.

All that on this weeks episode of Tobin Tonight 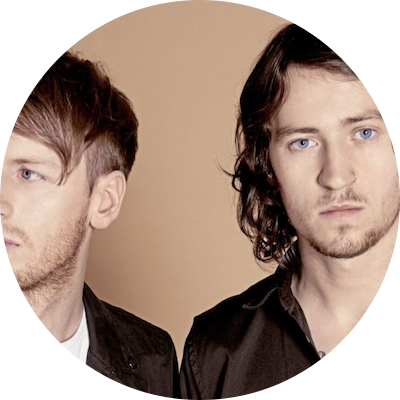 Picture This are an Irish pop rock musical band based in Athy, County Kildare, Ireland, comprising Ryan Hennessy, Jimmy Rainsford, Owen Cardiff and Cliff Deane. In 2017, they released their eponymous debut album, which entered atop the Irish Albums Chart. In early 2019, they released their follow up album Mdrn Lv. Their third studio album “Life In Colour” was released in June 2021