Tobin chats with Ian Hanomansing on growing up in Sackville, New Brunswick, his early start in broadcasting and how he got to the CBC.

We also talk to Ian on his excitement to get started with the new National, the move from Vancouver to Toronto and why CBC went with 4 hosts instead of the usual one or two that Canadians are use to.

So go ahead, listen in and learn more about Ian Hanomansing. 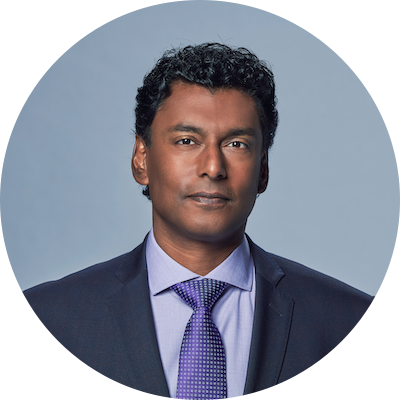 On August 1, 2017, he was named a co-anchor of The National, and currently anchors the show on Fridays and Sundays. He is also the current interim host of CBC Radio One's weekly call-in show Cross Country Checkup, while regular host Duncan McCue is on sabbatical