Outasight: Welcome to the Wild Life

Tobin chats with Richie Andrews otherwise known as Outasight about his new album, "Richie" and about his success in the music industry.

We talk to him about his hit song, "Tonight is the Night", signing with Warner Music in the beggining and how he came up with the name Outasight.

We also discuss his musicial influences and interests,  so go check it out! 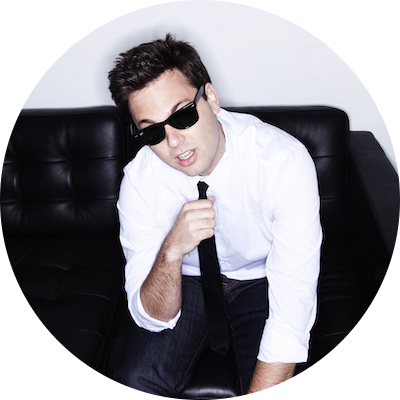 Outasight, is an American singer-songwriter, rapper, and record producer born and raised in Yonkers, New York. Though he is considered a pop artist, he is influenced by other genres such as hip hop, rock music and soul music.

His debut album, Nights Like These (2012), featured the platinum-selling "Tonight Is The Night". He spent the next few years on the road performing at such festivals as Lollapalooza, Governors Ball, and Vans Warped Tour. His follow up album, Big Trouble, was released in October 2015, which produced the singles "The Wild Life" and "The Boogie". On August 18, 2017, he released his third studio album Richie, with his fourth studio album, Future Vintage Soul, coming on October 19, 2018