Tobin welcomes Dylan Playfair (AKA Riley of Letterkenny) to the podcast. Dylan talks about his career in acting and transitioning from the hockey world he grew up in to the acting world. He also tells us how an actor on Friday Night Lives helped him pursue his career in acting.

Of course we talk about the show Letterkenny, how he got the part, how it all came to be and his favorite part about doing the show and we finish it off with Dylan telling us how an infamous YouTube clip of his father Jim Playfair flipping out on the bench helped him convince his agent he was ready to be an actor.

So stop reading and start listening! 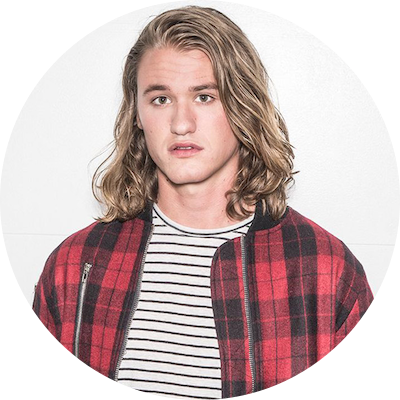 Dylan Playfair was born in Fort St. James, British Columbia, the son of Roxanne, an entrepreneur and stay at home mother, and Jim Playfair, a former NHL player and coach. He has two younger brothers, Jackson and Austyn. All three boys grew up playing hockey and traveling around the United States and Canada as their father coached various minor league teams on his way to the NHL.

Playfair's diverse body of work includes the critically acclaimed comedy series Letterkenny, Disneys' Descendants 2, and Netflix's Haters Back Off and Travlers. Roles ranging from a young man dealing with extreme adversity in "Never Steady Never Still" to producing and staring in political documentaries centered on youth voter apathy (The Drop). Playfair began his career in film at the age of 19 after playing Jr. A Hockey in Canada. A graduate of Vancouver Acting school, he has also studied in Los Angeles during his career.