Tobin chats with Dean about his success at the CCMA's where earlier this month he added to his collected with another three, giving him 16 CCMA Awards and 2 Juno's. He talked about his music career and gives his opnion on old country vs new country 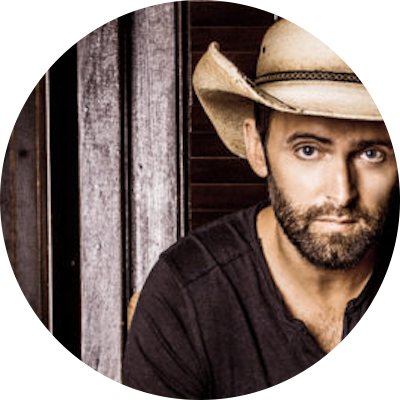 Dean Brody is a Canadian country music artist who has won 16 CCMA Awards and 2 JUNO Awards. Originally signed to Broken Bow Records in 2008, Brody made his debut later that year with the single "Brothers". This song, a Top 40 country hit in the US, was the first single from his self-titled debut album, released in 2009 under the production of Matt Rovey. In 2010, Brody was signed to Open Road Recordings and released his second album, Trail in Life. In 2012, he released his third album, Dirt, earning the 2012 CCMA Album of the Year award and a 2013 Juno nomination for Country Album of the Year. Brody also won the 2012 and 2013 CCMA Male Artist of the Year award. Brody's fourth album, Crop Circles, was released in 2013. Brody's fifth album, Gypsy Road, was released in 2015. Brody's sixth album, Beautiful Freakshow, was released in 2016, and recently earned the singer 3 Awards at the 2017 CCMA Awards show, including Fan's Choice, Songwriter of the Year and Top-Selling Canadian Single of the Year for "Bush Party". Brody recently headlined one of the largest and most iconic venues in the country, The Budweiser Stage (formerly the Molson Amphitheater). Brody holds the record for the most played song ever in a single week at Canadian country radio with "Canadian Summer".