Tobin chats with Canadian Country singer Adam Gregory on his music career, starting way back as a young teen to his upcoming new album, with the song, Dirt Road Therapy.

Adam talks about his older songs such as Horse Shoes, Big Star and No Vacancies and how they still get brought up today and he tells us about his first time meeting Billy Ray Cyrus.  Adam also discusses what he thinks about country music today and who are some of his favorite acts 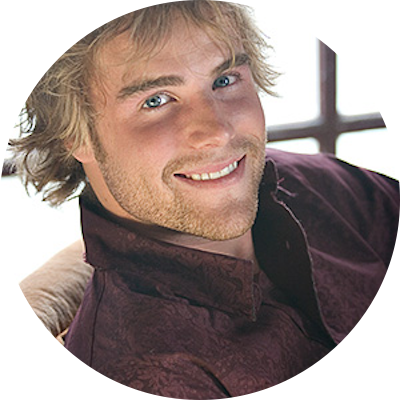