Tom Power: You Got the Q, We Got the A

In this weeks episode of Tobin Tonight, Tobin chats with fellow host and Newfoundlander , Tom Power on his career in radio, his start at CBC and how he is adjusting to being the new host of CBC's Q . Tom tells us about his first time on air and what he had to learn in terms of being a good host, and what he enjoys about hosting and the difference in being on a team compared to just being a one man show (pun intended)

We also discuss a former host of the Q and how uncomfortable questions and situations can sometimes give you good material or things you can learn from.

So sit back and learn as two Newfoundlnders walk into a bar and just ask each other questions. 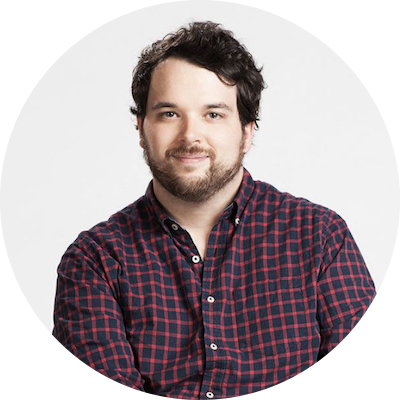 Tom Power is a Canadian musician and broadcaster, best known as the host of Q on CBC Radio One, previously Deep Roots and Radio 2 Morning on CBC Radio 2. In August 2016, he was named as the permanent new host of Q, succeeding Shad.

Based in St. John's, Newfoundland and Labrador, Power began hosting Deep Roots in 2008 while he was a student of folklore at Memorial University of Newfoundland.[3] Just 21 years old at the time, he was the youngest host of a national program on CBC Radio since Peter Jennings.[3] After Bob Mackowycz's departure as host of Radio 2 Morning in July 2011, Power spent several weeks as the show's interim host before being named the permanent new host in November.[4]

In 2018, he appeared on CBC Television as cohost with Amanda Parris of the music series From the Vaults.

Power is a member of the Polaris Music Prize jury, and sits on the board of the Newfoundland and Labrador Folk Arts Society. He has hosted numerous folk festivals, including the Hillside, Mariposa, Edmonton and Winnipeg festivals.

Power is a member of the award-winning folks band, The Dardanelles.[3] His sister Erin Power is also a musician, who records and performs with the children's musical group The Swinging Belles.[5]

In 2020, during the COVID-19 pandemic in Canada, Power hosted the CBC Television talk show What're You At? with Tom Power, which featured him interviewing both celebrities and ordinary Canadians remotely from his home studio