Tobin chats with a Canadian great in the world of Comedy, Jeremy Hotz. If you ever watched Just For Laughs you may have seen his act. He started in his hometown of Ottawa and has been on Letterman and Leno.  Jeremy Hotz discusses his career in comedy, his act and other projects he was involved in. 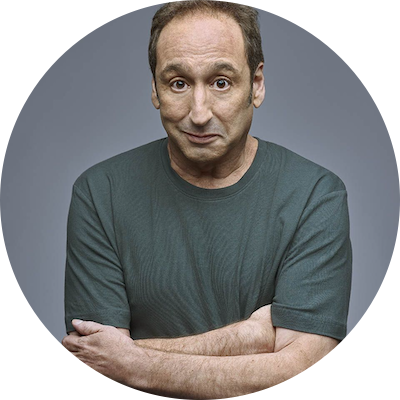 Jeremy Hotz is a Canadian–American actor and stand-up comedian. Hotz won a Gemini Award for his role on the television series The Newsroom in 1997. He has appeared on Comedy Central Presents, the Just For Laughs comedy festival, the Late Show with David Letterman, and The Tonight Show with Jay Leno. He has also worked as a staff writer for Paramount's The Jon Stewart Show and has appeared in various American and Canadian motion pictures including: My Favorite Martian, Speed 2: Cruise Control, and Married Life