Jay Malone: The K in Comedy, The C in Kentville.

Tobin talks to Kentville Comedian and Writer Jay Malone. Jay talks about his career  in stand up, and how it started on a dare back in university. That dare  that led him to finding his way to Just For Laughs and eventually to L.A.

We also talk to Jay about his other passions such as writing children's book and how that all came to be. He also talks about one book he wrote with a character the world knows all to well about. It's NOT Donald Duck!

So sit back, relax and tune in as two east coasters talk comedy and career. 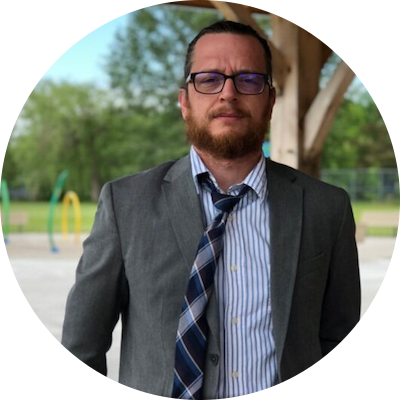 Jay Malone is an accomplished comedian, actor & writer from Canada.

After beginning standup comedy on a dare in college, Jay immediately fell in love, dropped out of school and moved to Toronto to pursue the craft full time. Within four years he was invited to Just for Laughs to compete in the Homegrown competition, where he took first place. His joke on the Great Wall of China was even featured as “Best of the Fest” by the Montreal Newspaper covering the Festival.

The very next year Jay returned to the festival for a Gala, making him the first homegrown champion to do that, and also starred in his own hour long Comedy NOW! special (CTV). The special was chosen to represent the series as its 100th episode. Jay was also nominated as “Best Comic” at the Canadian Comedy Awards.

Following his Just for Laughs appearances Jay was signed by a large talent agency in Los Angeles and relocated there a short time later where he became a regular performer and host at the Ice House in Pasadena, The Comedy & Magic Club in Hermosa Beach, and the Hollywood Improv.

Over the course of his time in LA, Jay appeared in several national and international commercial campaigns for some of the biggest companies in the world and guest starred on networks shows such as Boston Legal (15min mark), NCIS LA, Monk and Dollhouse. He was also cast as the lead in a Conan O’Brien produced sitcom pilot for TBS titled “Roland & Me”.

His big break came shortly after shooting that TBS pilot when he was cast as one of the four leads in the new CityTV/Hulu sitcom Package Deal. His role as Ryan White garnered him a nomination as "Best Supporting Actor" in a television series at the Canadian Screen Awards.

After starring as the opening act for Brad Garrett (Everybody Loves Raymond) for a few shows, Jay caught the eye of Showtime executives and was offered his own half hour Showtime Comedy Special: Canadian Bacon.

Also an avid artist, children’s book author, and animator Jay was awarded a development deal with FOX for his own animated series after taking the first place prize in the 2009 Aniboom International Online Animation Competition and is now hard at work on his own, independently produced animated series titled: “Gone Viral” as well as a new project he’s doing with Nourish NS.