Episode One was fun, so we decided to keep it going.  In this episode of Tobin Tonight, we welcome another member of the Rankin Family clan who also decided to try her hand at a solo career.   The One, and Only Heather Rankin.

Heather also discusses the making of her latest record, A Fine Line and we discuss the loss of her sister Raylene, who she was very close to.

All of this and we find out how some of the Rankin's got their nicknames like Cookie, you won't believe what Heathers was/is.  Listen in to find out. 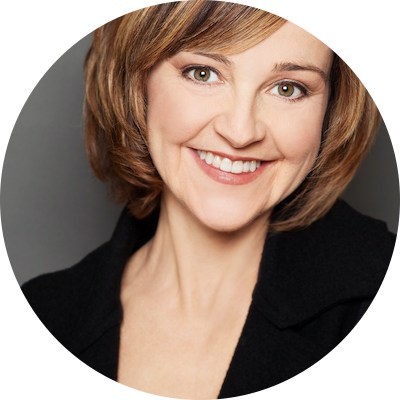 Heather Rankin is a Canadian singer, songwriter and actor. She is most well known as a member of the multi-platinum selling musical group The Rankin Family.

As an actor, Rankin has performed on stages in Toronto and Halifax and has appeared in a number of films. She is also co-owner of The Red Shoe Pub in Mabou, Cape Breton.