Tobin chats with Tessa Bonhomme. Tessa is a hockey player turned broadcaster. She disccuses how she believes women are seen in media, her thoughts on social media and how she turned her hockey stick in for a microphone. 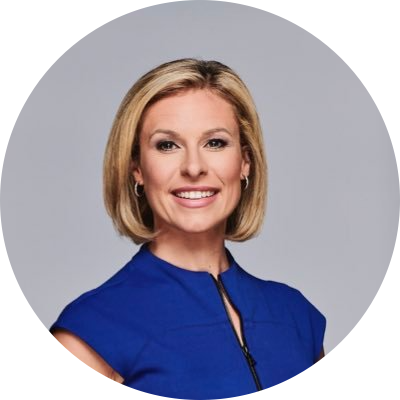 Tessa Bonhomme is a Canadian former professional ice hockey player and is a television sports reporter for The Sports Network (TSN). She was an Olympic gold medallist as a member of the Canadian national women's hockey team and played for the Toronto Furies in the Canadian Women's Hockey League. She was also co-captain of the Ohio State Buckeyes women's ice hockey team in the NCAA.