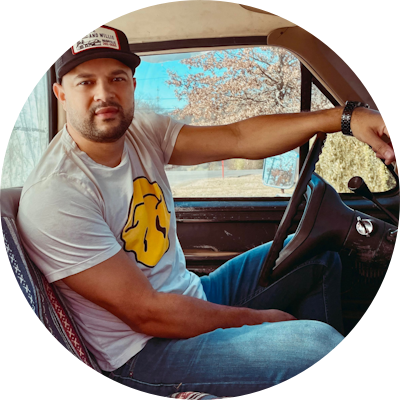 Tebey Solomon Ottoh , known as Tebey, is a Canadian-American country music singer and multi-genre songwriter. His debut single, "We Shook Hands (Man to Man)", hit No. 47 on the Billboard Hot Country Songs charts and remains his only American chart hit. He has composed several singles for other artists, in addition to releasing music of his own. Tebey has landed six songs in the top ten of the Canada Country airplay chart, including the number one hit "Who's Gonna Love You" in 2018.

Tebey: A Man of Many Musical Hats

Tobin welcomes Tebey to the podcast. Tebey talks about signing a record deal at 16, losing that deal and working his way back into the music industry (not that he ever left, he just sort of shifted gears). Tebey also talks …