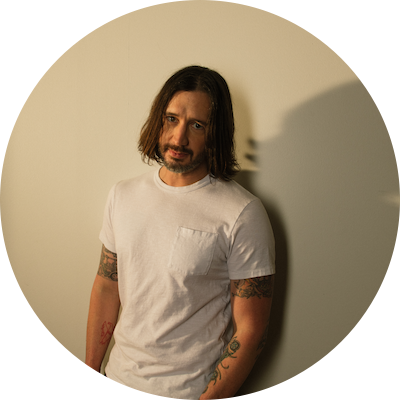 Nick Wheel is the backing vocalist and rhythmic guitarist for the American rock band, The All American Rejects. The Band is from Stillwater, Oklahoma, and was formed in 1999. Other members include lead vocalist and bassist Tyson Ritter, Mike Kennerty, and drummer Chris Gaylor. Wheeler and Ritter serve as the band's songwriters; Wheeler is the primary composer and Ritter is the primary lyricist.

Nick Wheeler of All American Rejects talks about the band, looking at things differently at 40 and the grind of the music industry even today.