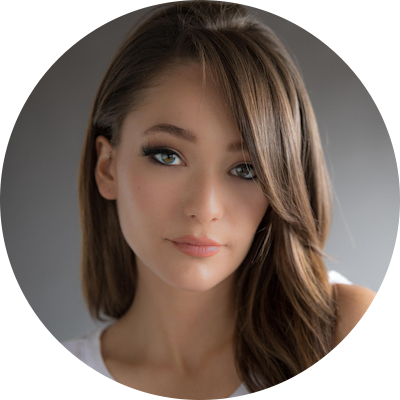 Tobin chats with Ottawa's own Kira Isabella. Kira talks about how she got into music at a young age, her love of Shania Twain, touring with Carrie Underwood and the song that put her on the map. We also talk about her song…