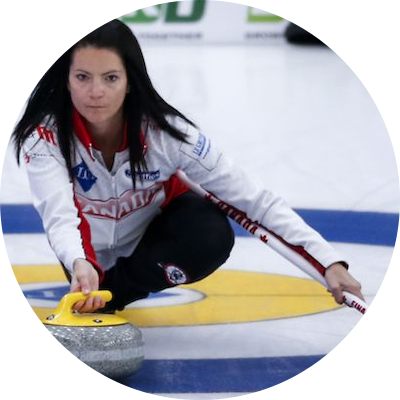 Kerri Einarson is a Canadian curler from Camp Morton, Manitoba, in the Rural Municipality of Gimli. Einarson is the two-time reigning women's national champion in curling, skipping her team to victory at the 2021 Scotties Tournament of Hearts and the 2020 Scotties Tournament of Hearts. She previously won silver in 2018. She has also won two provincial mixed curling championships in 2010 and 2013. Einarson won two Grand Slam of Curling events on the World Curling Tour, winning the 2016 Boost National and most recently the 2019 Players' Championship.

Tobin chats with Canadian Curler, Kerri Einarson. Kerri talks about getting involved in curling, her time in the bubble during the Scotties and Mixed World Doubles, and how she was able to make it through the tough times of…